I was scouting Kansas City for foreground elements to go with the Lunar Eclipse on Jan 20th. One of my stops was Liberty Memorial. The location won't work for the eclipse but while i was there I snagged a couple quick pictures and created a panorama of the Great Frieze on the north wall of the memorial.
Read More 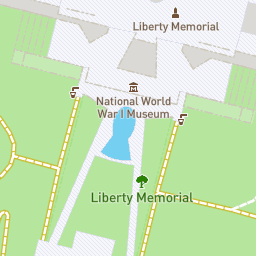 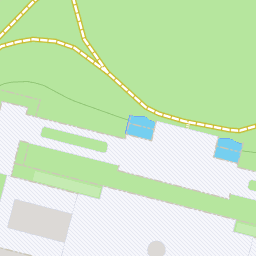 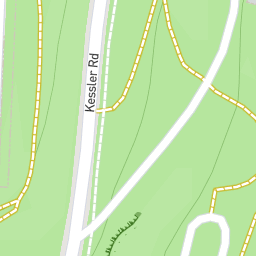 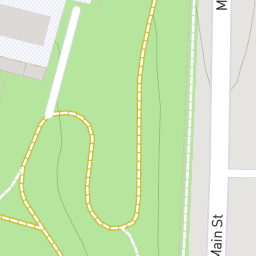 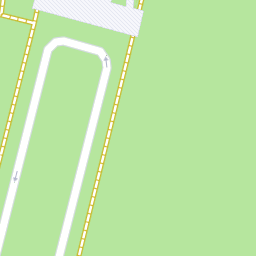 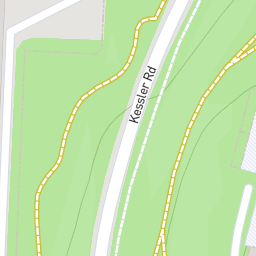 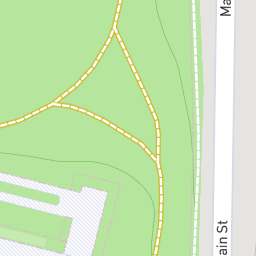 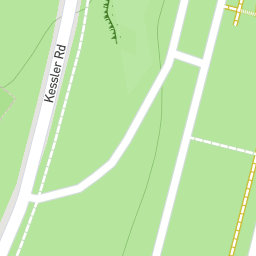 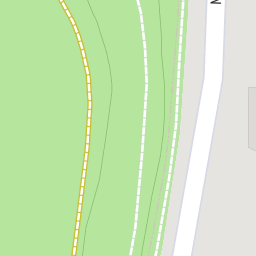 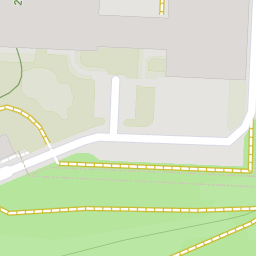 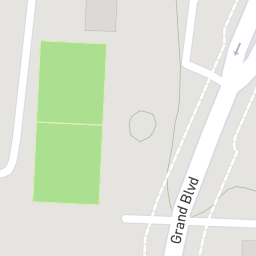 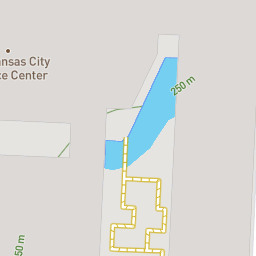 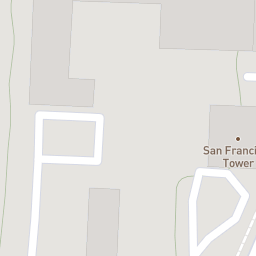 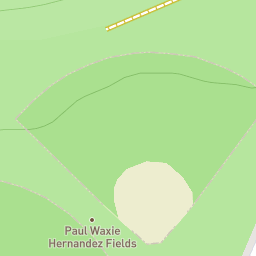 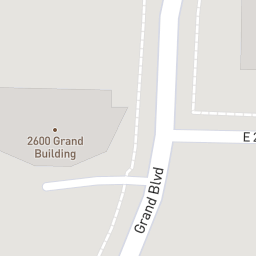